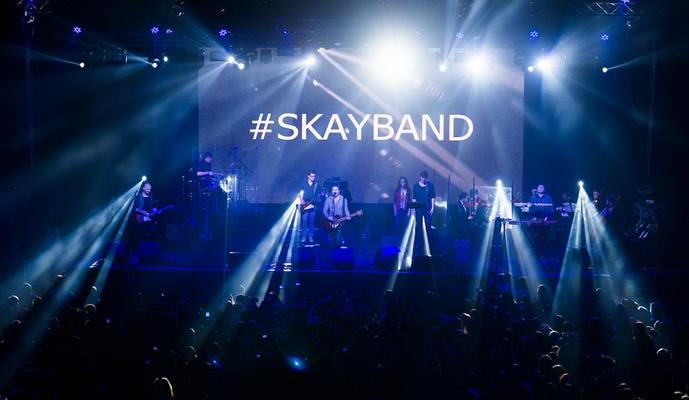 NET Fundraising RESULT – additional 8 families of wounded soldiers will be sponsored in 2015.

Total FUNDS raised from on-site and off-site singing up of ONE YEAR SPONSORSHIP for wounded soldiers: $5400

NET Emotional RESULT – it was very engaging, emotional and memorable event thanks to S.K.A.Y. performance and exceptional attendees.