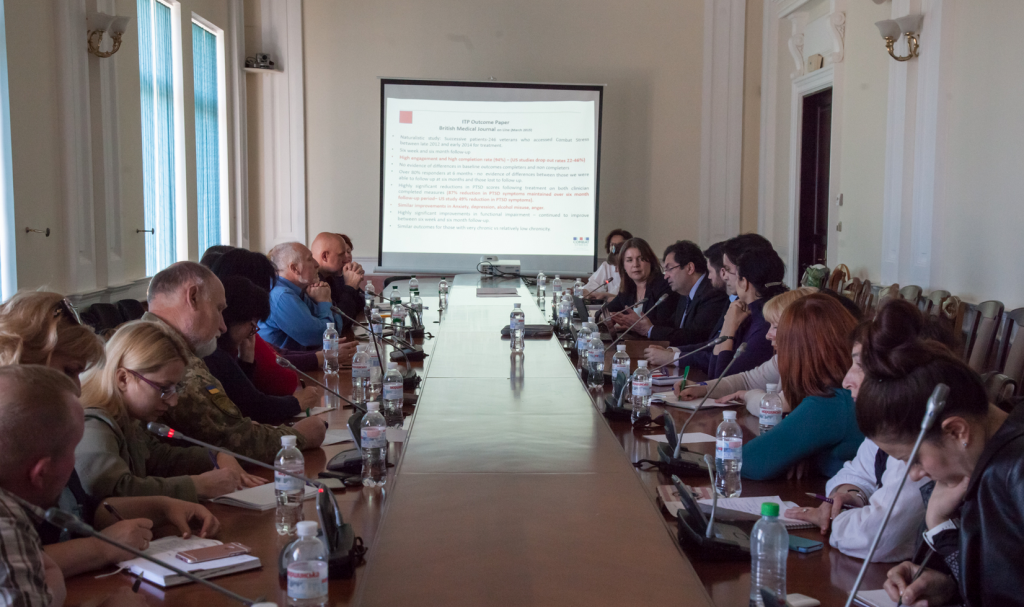 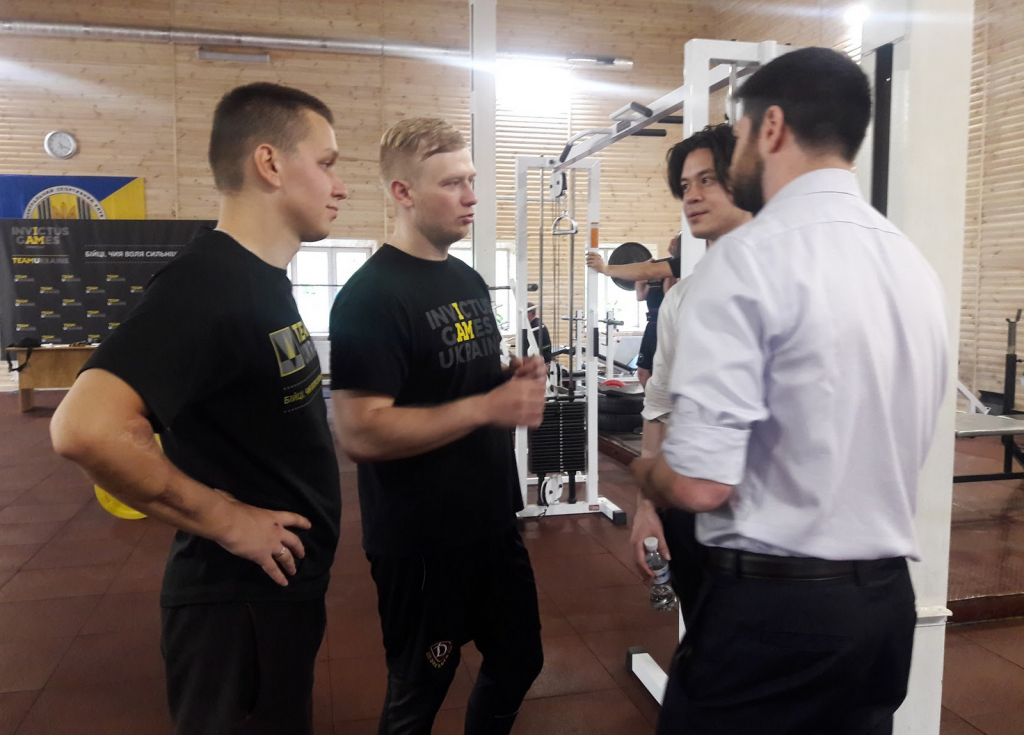 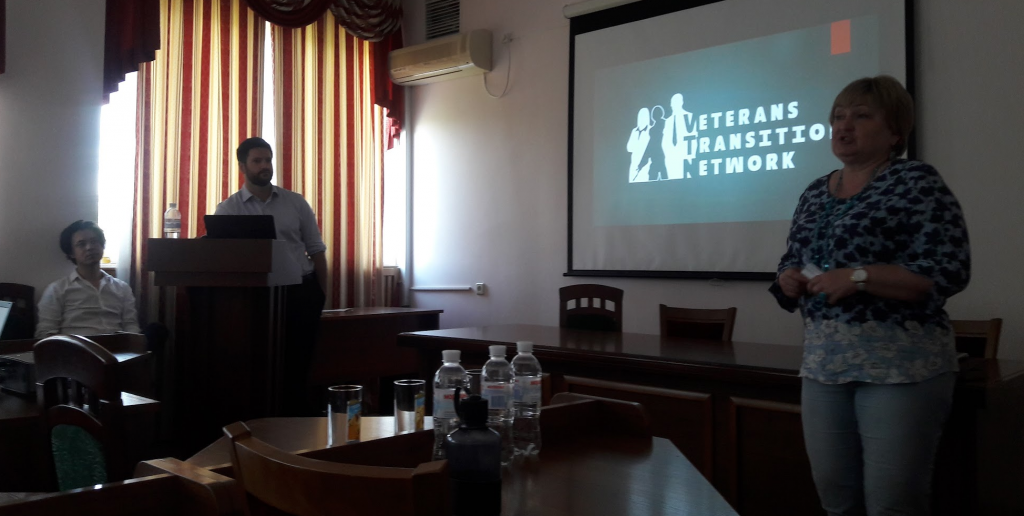 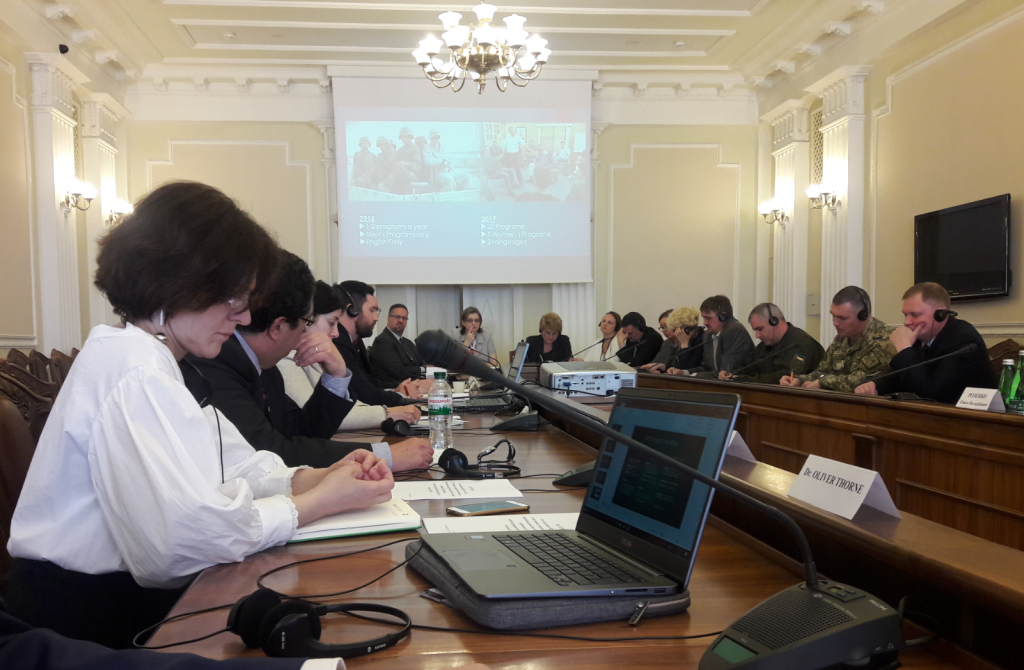 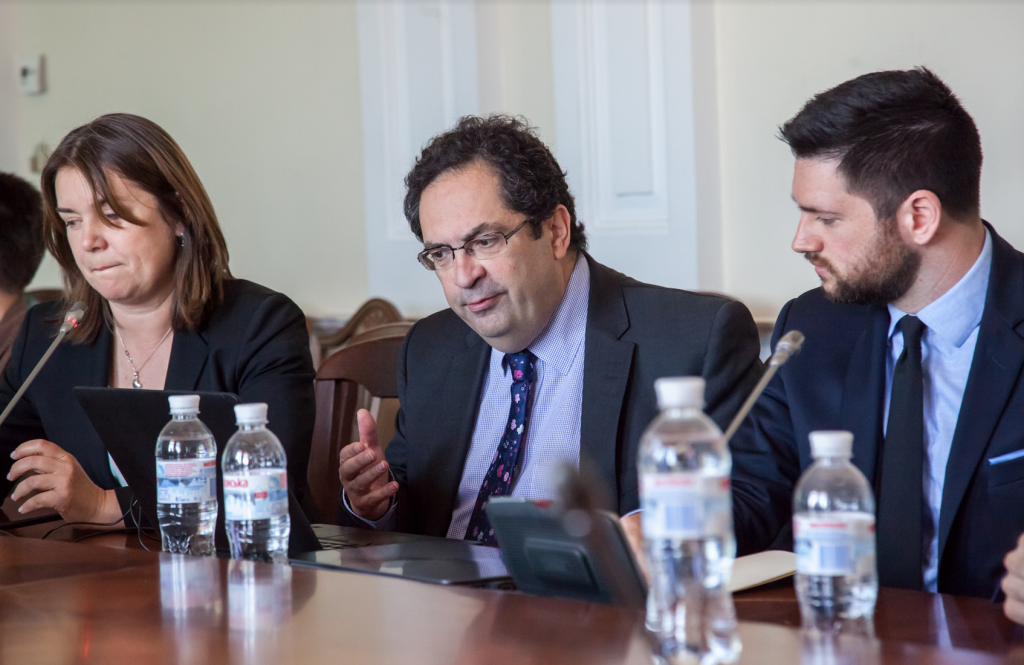 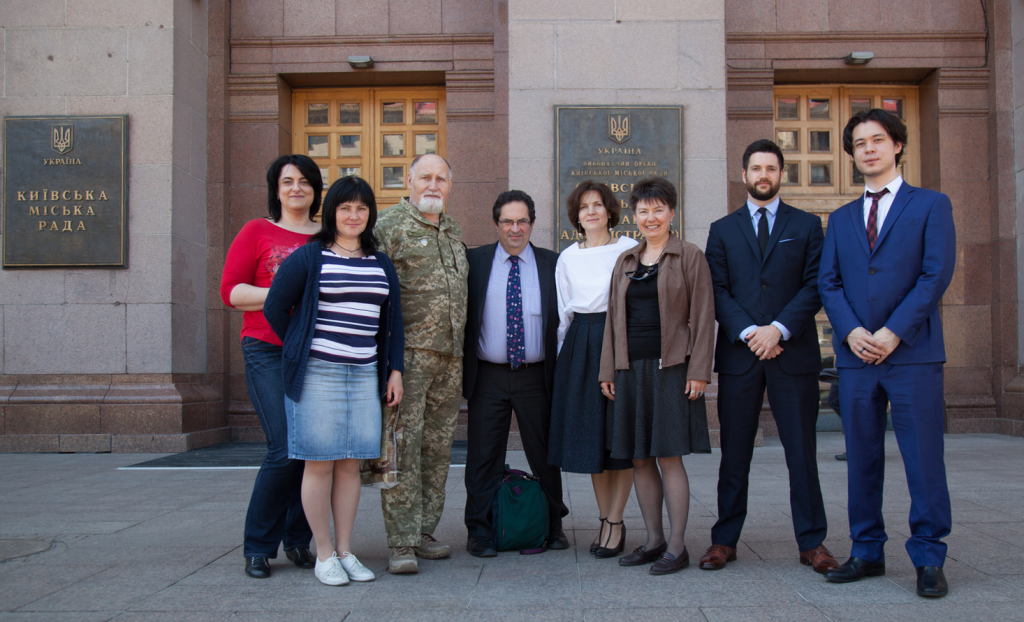 The Veteran Transition Program (VTP) is a group-based program developed by a team of psychologists and medical experts at the University of British Columbia (UBC). The goal of this program is to help men returning from military service transition back into productive civilian life. It provides participants with information and the means to develop skills to better understand their military experience and its impact on their lives. It also offers these veterans the opportunity to engage in an action-based way of dealing with disturbing events from their lives, in and out of the realm of military service. Soldiers refer to this process as “dropping baggage”, so they can get on with their lives and achieve success.

The VTP has been successfully operating in Canada for the last 12 years, and over 600 veterans have participated in this program to date: all of whom reported positive results. Recent and ongoing research has shown reduced trauma symptoms, decreased depression and increased self-esteem: three barriers to making a successful transition into civilian life. Approximately 90% of those who complete the program move on to new career opportunities and again become productive, contributing citizens. These results are backed by ongoing follow-up with veterans, and by interviews by professional psychologists. All this data becomes the base for research on how to better provide support for veterans around the world. The VTP is now delivered nationally and internationally by the Veterans Transition Network (VTN) with research and evaluation still carried out at UBC.

In May of 2017, representatives of the Canadian VTP were offered the opportunity to visit Ukraine through the International Association for Support of Ukraine (IASU) and the Maple Hope Foundation (MHF). These individuals included Oliver Thorne, the National Operations Director, and Dace Marsh, the Development and Communication Director. They arrived in Ukraine to participate in a round table discussion regarding the creation of an integrated national system of psychological assistance to Anti-Terrorist Operation (ATO) participants in Ukraine, organized by Cabinet of Ministers of Ukraine.

Oliver and Dace presented the Canadian model of integrating their veterans into civilian life, while other international experts presented their take on this issue. These experts included Dr. Walter Busuttil, a Medical Director and Consultant Psychiatrist, of the organization: Combat Stress. Dr. Walter Busuttil retired from the Royal Air Force after 16 years service, and for more than three decades, he has supported the military community in overcoming mental health conditions. In addition to this, he also developed one of the most effective treatments for Post Traumatic Stress Disorder (PTSD).

At Kyiv city hall, a group of Ukrainian psychologists, many of whom participated in a two-week workshop with Dr. Daria Shewchuk in 2016, learned about the Canadian and UK experience in organizing psychological help for their veterans. Ukrainian professionals were eager to learn about their psychological help structure, funding sources, and certification in other countries.

The most inspiring point of the trip was when they visited the Ukrainian veteran’s training base , where Ukrainian veteran athletes are preparing for the upcoming “Invictus Games” which will be held in October, in Toronto, Canada.

After all their difficulties during their time with the military, facing injuries, operations, and recovery, these young men were still full of life, optimistic, and were full of hope for the future.

Young leaders, like the men we met, would be ideal candidates for the Veteran Resilience Training (VRT) Program in Ukraine.

Dace and Oliver also presented their program in the department of Psychology at the Taras Shevchenko Kyiv State University. University students displayed strong interest in the topic and had various questions about the Canadian veteran rehabilitation structure.

Some of the students present are enrolled in the Military Psychology program within the Military Institute at the Kyiv State University. Although they do not have much experience yet, the questions they posed to Dace and Oliver demonstrated a deep understanding of the current issues military personnel face during and after the service. In addition to this, they were quite aware of the difficulties of integrating into civilian life after combat.