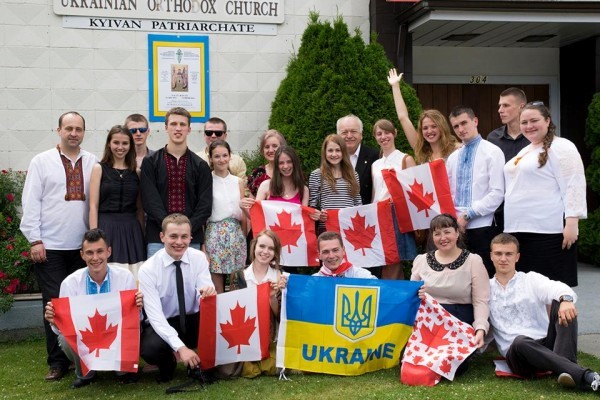 MY.2014 was the starting project of Maple Hope Foundation in response to the tragic events during the Revolution of Dignity in Kyiv in winter 2013-14.

Over hundred protesters were killed, huge number injured and missing. The new Ukrainian government, Ukrainian community and Ukrainians all over the world took their part in assisting the families of Heroes. For the period of nearly two month, during July and August, 14 young Ukrainians accompanied by volunteer were welcomed in Vancouver to take a part of MY.2014 Cultural Educational Tour.

They studied English at Canadian College of English Language and had master classes in Leadership, Team-building, and Cross-Cultural Communication.

We would like to express our sincere gratitude to our sponsors and donors. Thanks to your generous support, program participants improves their English, learned about Canadian culture, and simply had unforgettable summer in Vancouver with new friends. We won’t be able to make it happen without your trust and support!